To own or keep some species of animals you need a permit or CITES papers.

CITES stands for Convention on International Trade in Endangered Species of wild fauna and flora. Only 7 countries in the whole world do not participate in the CITES program. All European countries, Australia, the USA and Latin America are part of the CITES program. This means that owning a species that is on the CITES list will require you to have CITES papers with it. 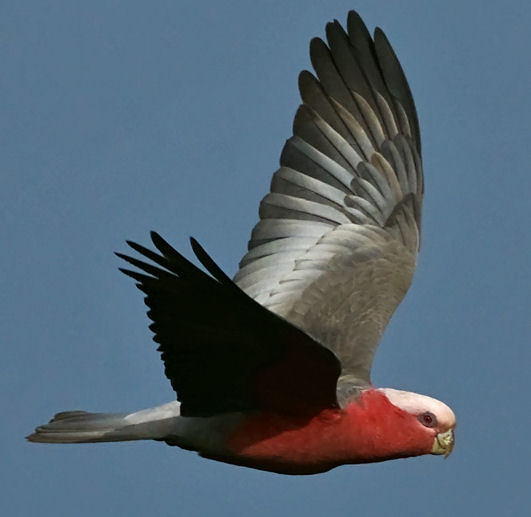 A CITES II form is nothing but a form that states the identity of the cockatoo, the previous owner and the new owner. You can read more about CITES on the official website www.cites.org

Which cockatoo species are on the CITES II list?

At the moment, 2012, the following cockatoo species are on the CITES II list: 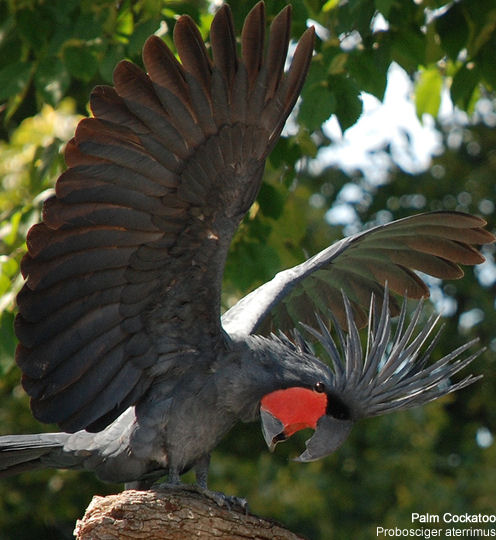 You need CITES papers to own or house a Palm Cockatoo

Go back to previous page: Checklist supplies
Go to next page: